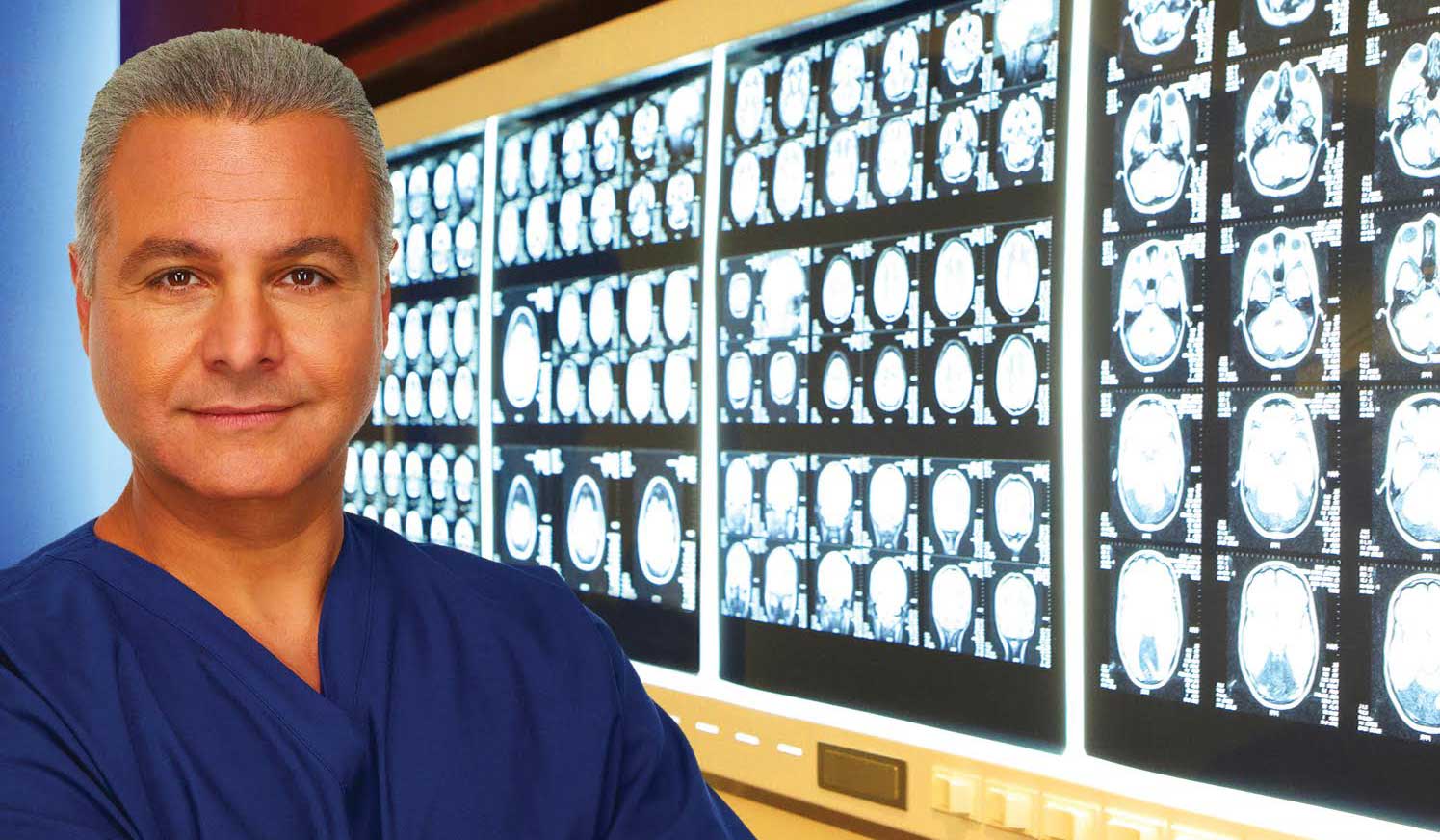 Dr. Shahinian earned his bachelor’s degree in biology and chemistry, and his medical degree from the American University of Beirut both with distinction. He completed his clinical clerkships at the University of Chicago during the third and fourth years of medical school.

He was on staff for several years at Cedars-Sinai Medical Center in Los Angeles, before going into private practice in 2003 and moving Skull Base Institute to its current location.

He is Board Certified by the American Board of Surgery, certificate number 37731, and is a fellow of the American College of Surgeons.